If you click a link on this page and make a purchase, we may receive a small commission at no extra cost to you. Learn more 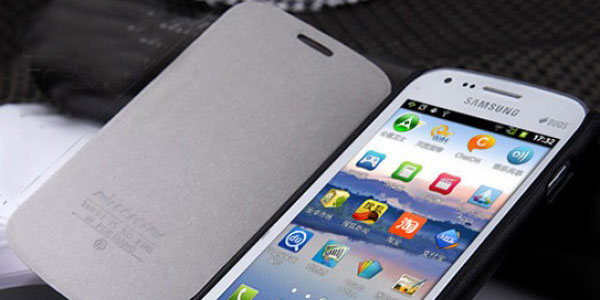 Meet the Samsung Galaxy S DUOS , quite a new member in the Gigantic family of ‘S’ series. This phone has been around for a while, so we decided to review about this phone a little bit. Dual SIM Phones are generally manufactured for emerging market users, those who fall on hard times to Pay a single SIM company package. But wait a sec !! Samsung broke this taboo sometime ago by creating devices like Galaxy Y Duos, Ace Duos, etc. Especially after the success of galaxy S3, the Korean giant started a Trial-and-Error approach to establish its feet in mid-ranged phone category.

Samsung Galaxy S duos contains an SOC developed by Qualcomm ,which consists of a 1GHZ Cortex A-5 processor(which is single core) and an Adreno 200 GPU. Samsung Galaxy S Duos Packs a 768 MB RAM, So you should not worry when playing HD games like N.O.V.A 3, Modern combat 4, or my personal favorite Real football franchise games. 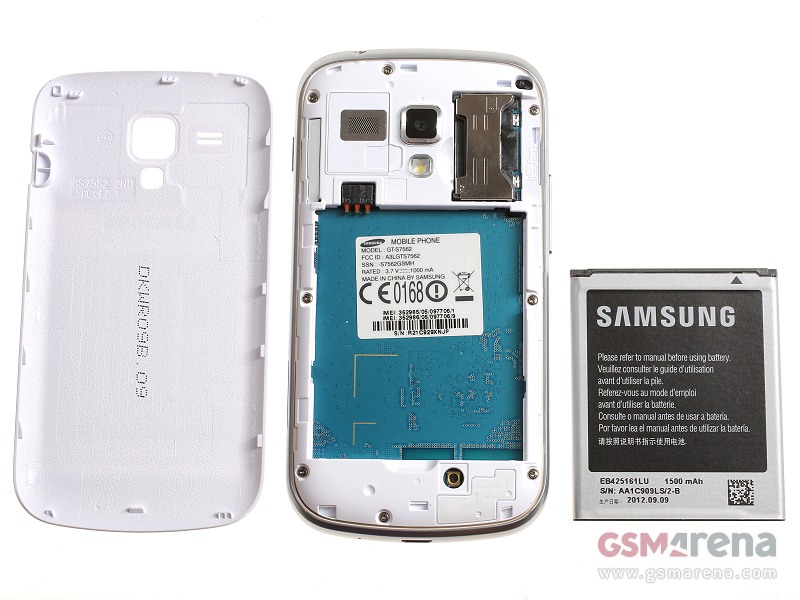 From software point of view, it have Android ICS (Ice-Cream Sandwich) 4.0.4 out-of-the-box. We know that it should get jelly bean update , but there are rumors that it is under-processing. Especially, if the galaxy y 6130(which is $100 cheaper than this) can have JB. WE are damn sure That soon-or-later it will get a Jelly Bean update. It has the LITE version of the music player , on S3,and shows a glimpse of its big brother. It contains almost all options like Albums, Playlists, Artists, Genres, Years and Composers etc. It Also has a feature called “music square”, it can refer the song as joyful, exciting, passionate or calm.

In video player it has usual options like thumbnail, list and folder. Of course, if you don’t like it, you can download other media players like MX player or Realplayer etc. It can also let You use most of the Google Services like Translation, Maps, Google Earth, Chrome, Google+, Google currents, etc.

Samsung galaxy s duos has a speed of 7.2 Mbps HSDPA and 5.76 Mbps HSUPA at 3G. It also has wifi 802.11 b/g/n and can act as a wifi hotspot. It has the Bluetooth technology 3.0 Which is not the fastest around there and a micro-USB v2.0. It also has GPS Technology with A-GPS support. It packs a 4.0 inch TFT screen and has the resolution of 480×800 pixels and a pixel density of 233 ppi. Its internal memory is 4GB , of which 1.78 GB is user available. But you can increase Its capacity by adding a micro SD card (which it supports up to 64 GB).It is a dual SIm phone and both SIMs can be active at the same time.

Samsung galaxy s duos has a 5MP rear camera. Its shooting quality is pretty good, especially you considered its price into your mind. It also has Front camera which is VGA, and has features like autofocus, LED Flash,Geo-Tagging, etc.

It has a Li-ion !500 mAh battery, which is quite good. It can last one and a half days, But if you are a heavy-gamer, like me, then you have to plug it every night to charge it.

Scroll back to top